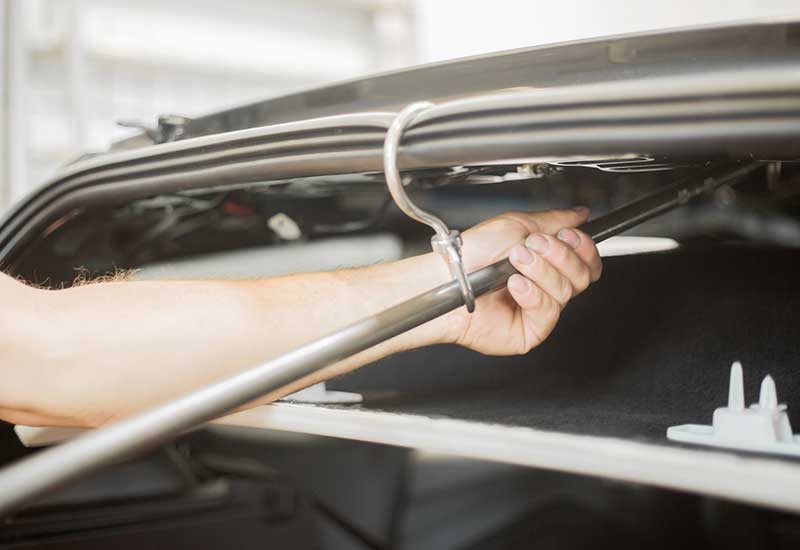 When your car is dented, all you can think about is getting the dents removed.  Nobody wants to drive around in a car that has dents, even if the dents are tiny!  Even the smallest ding can detract from the overall visual effect of a car.  Of course, dent removal can be exceedingly expensive, even […] 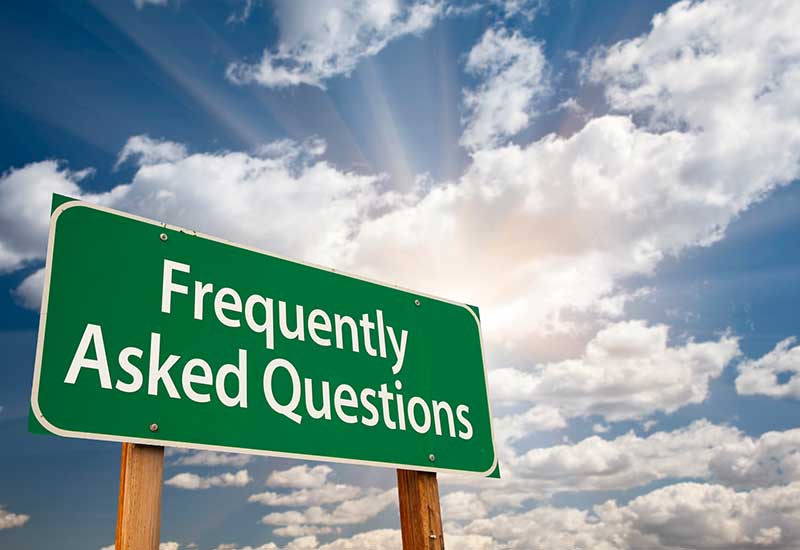 Most of us who owns a vehicle must have heard of the Paintless dent repair method in fixing our vehicle dents. It is a method where no repainting job is done and it only uses specialized tools to repair the dents without cracking the vehicle paint. It also does not use any chemical for the […] 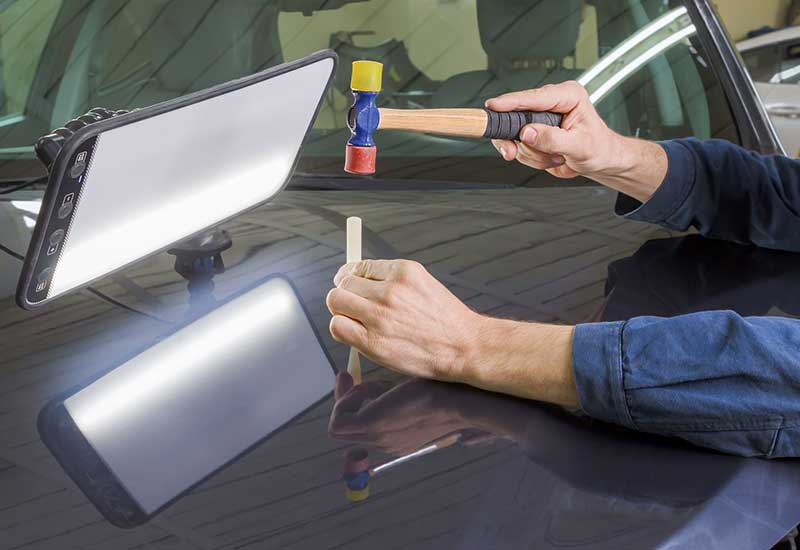 Let the Dentmaster Repair do the Job 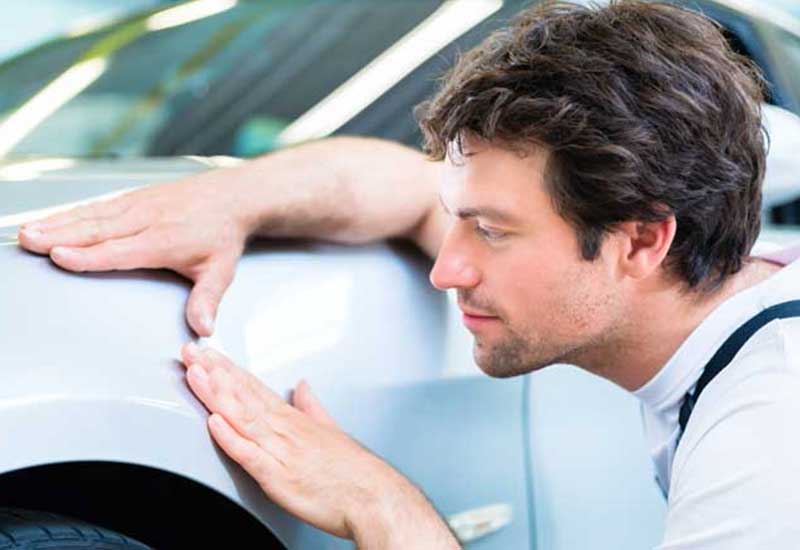 Owning a new car makes us all cautious when using it. We don’t even want it to get a tiny scratch. When out on the road or highway driving our new car, we take caution in driving to protect our car from having any damage. We try hard not to bump into other vehicles and […] 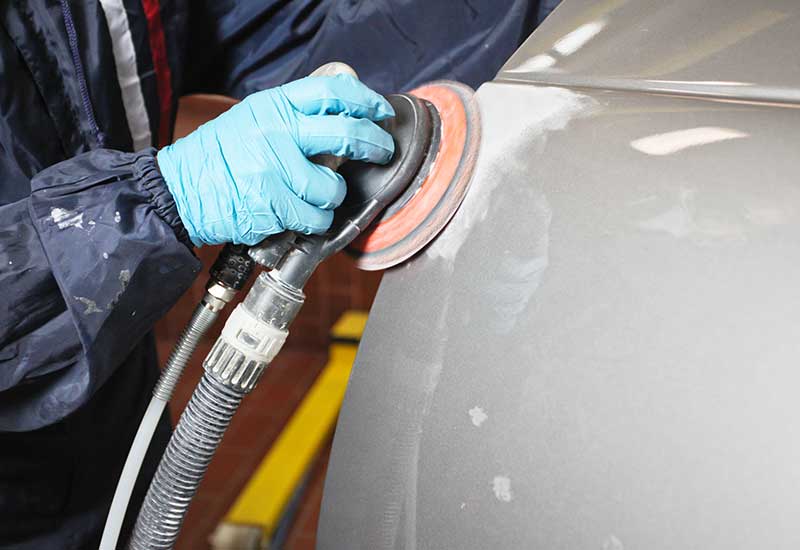 Most car owners would want to see their cars in good condition. One of the factors that will make it look in good condition is having it looked physically good. Cars look good if it is well taken care of and is dent free. Car dents make the care unattractive. Car dents are caused are […] 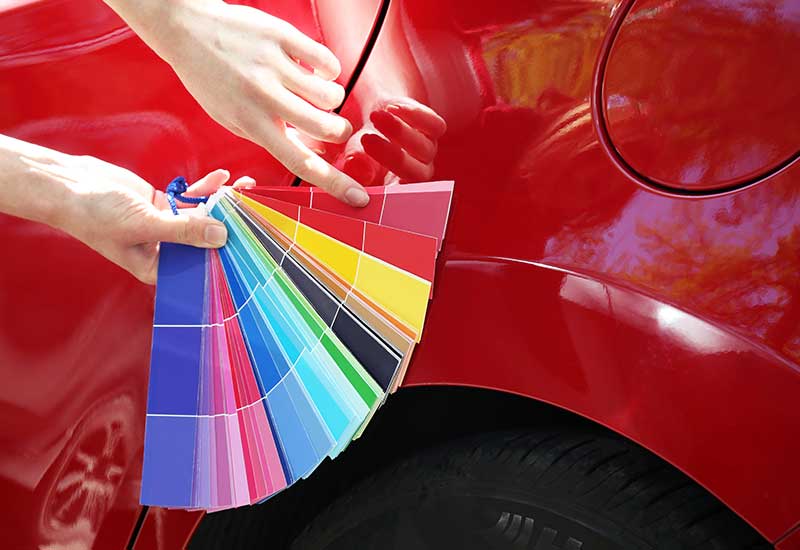 Does your new car have a dent in the door? Has hail damaged the Roof or Bonnet ? If so, dent repair is probably your best option. In the past few years, paintless dent repair has offered an alternative to the traditional dent fix. Paintless dent repair doesn’t damage the paint on your vehicle and […] 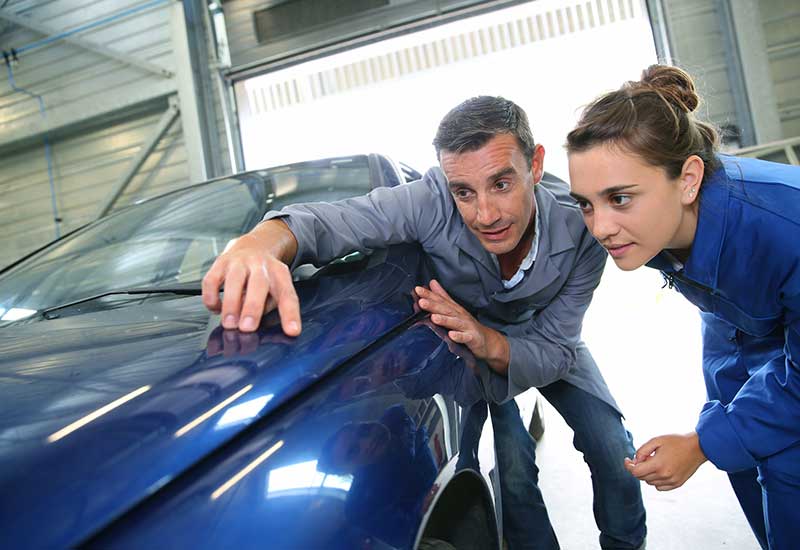 PDR stands for paintless dent repair. It’s a craft that you can learn and it will, once you have mastered the skill, be a way for you to earn a very nice income. You will be able to remove those dings from car doors, and other small dents that you will find around the automobile. […] 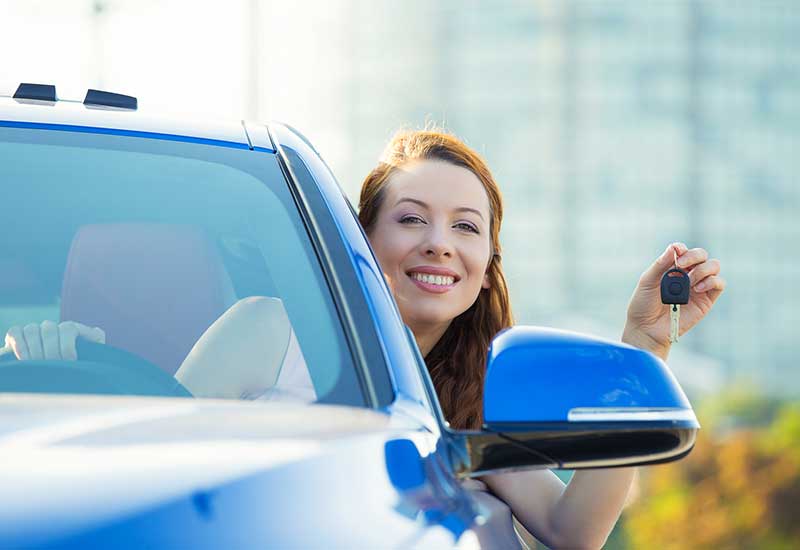 Trying to sell a vehicle and you notice a whole bunch of those little dents and dings? Dents from other cars hitting your doors in the parking lots, or little rocks hitting your vehicle as you’re driving? It doesn’t matter how you got them, but what does matter is what it makes your car look […] 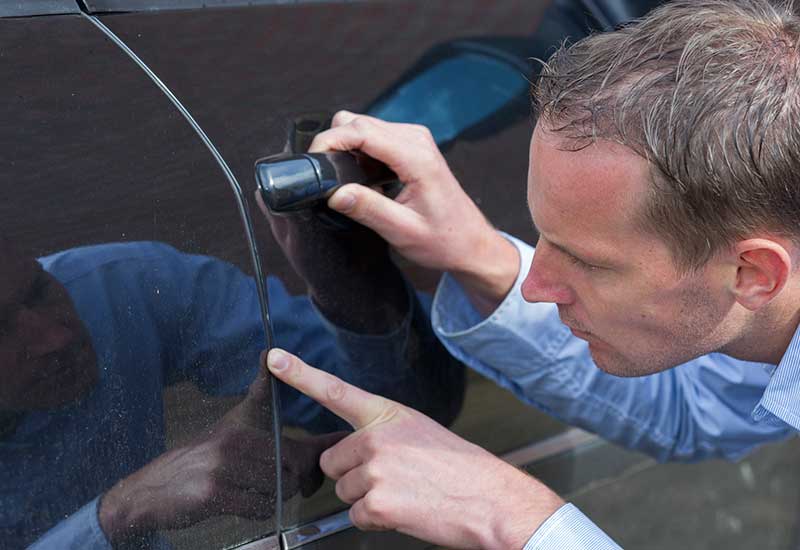 Car Dents are not my cup of tea by any means.  In fact, I was one hundred percent stressed out of the most recent dent in my car.  For one thing, dents—no matter how small, can make a car look trashy and for another—it is not like I am rolling in money.  Getting dents fixed […]

How to Choose Your Auto Repair 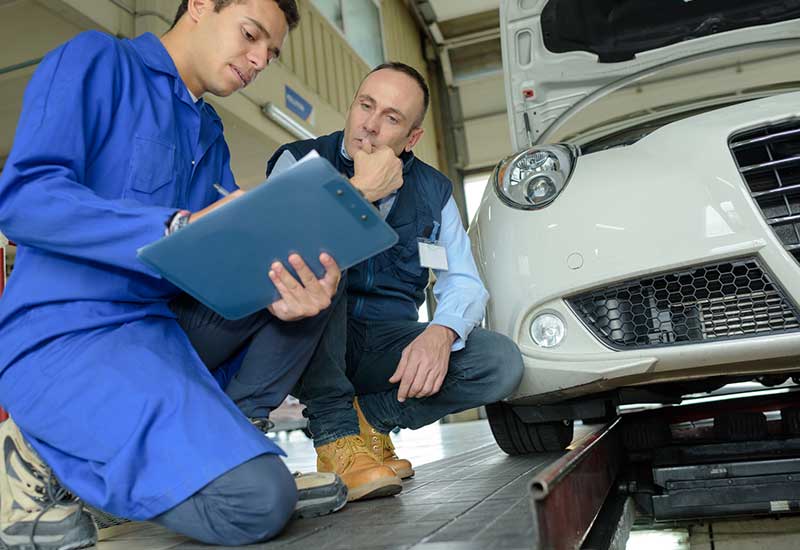 Auto repair can often be a costly endeavour.  It is alarming, the prices that you can be charged, even for the fixing of a tiny ding in your bumper!  It seems like the good old days of affordable auto repair are over—especially when insurance companies get involved.  So how do you choose the best auto […]