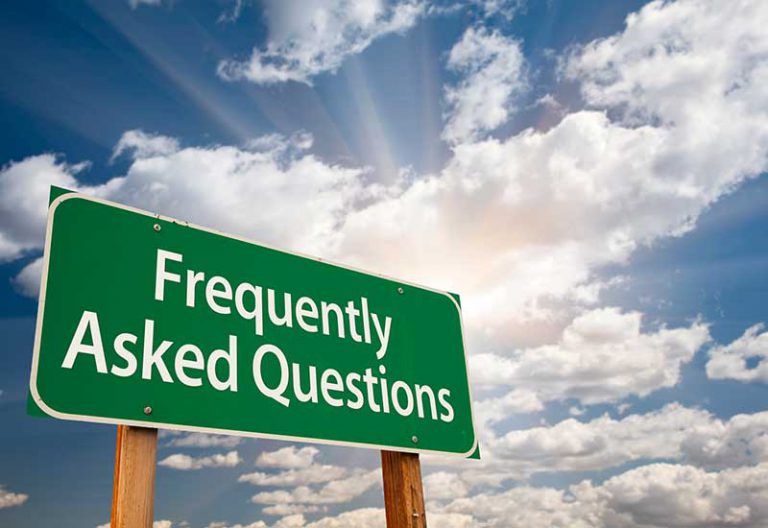 Most of us who owns a vehicle must have heard of the Paintless dent repair method in fixing our vehicle dents. It is a method where no repainting job is done and it only uses specialized tools to repair the dents without cracking the vehicle paint. It also does not use any chemical for the fleet dent repair. To learn more on this type of dent repair method, we can find below the common questions and its answers for the PDR method used in fleet dent repairs. We might find our questions below and obtain the answer to it.

Is Paintless dent repair applicable to all types of fleet dent repair? The answer is no unfortunately. PDR use tools to access the inside or underneath of the dent in order to push the metal to its original state or shape. If the tool is unable to fit, it means that the PDR is not the best method to use in this type of fleet dent damage.

Will the dented area have a noticeable spot or mark of the dent after it has been repaired? If the job of fleet dent repair is well done, it will not leave any marks that it has been repaired. It will look as good as it is in its original state. However, some huge dents that are not replaced with a new part may leave a mark of the dent even if it is already repaired.

If there are paint damages, will PDR fix it also? Unless the company allows multiple services in PDR, it can be done. However, most paintless dent repair only focus on the damage and its specific service. Therefore, we must look for another painting service for the painting job. The fleet dent repair specialist can provide information on the best painting services available.

How long will it take to repair the fleet dent damage? The time frame for fleet dent repair depends on the extent of the damage. Huge dents take more time for repair than with minor dents which can be done for a minimum of an hour.