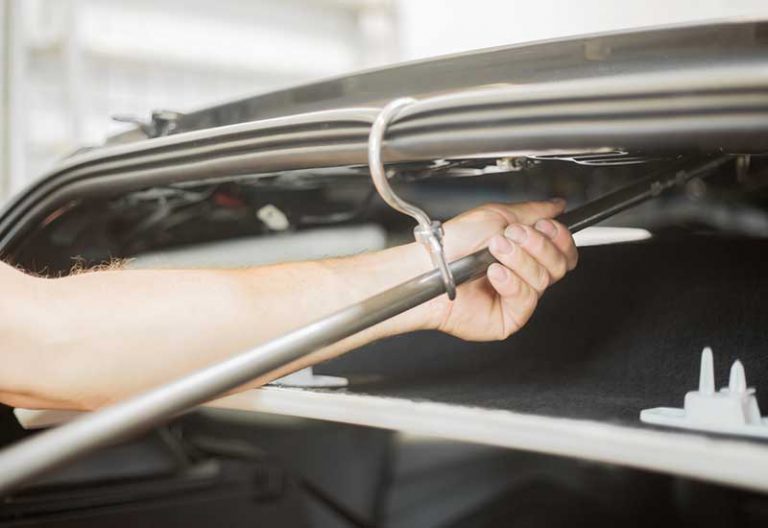 When your car is dented, all you can think about is getting the dents removed.  Nobody wants to drive around in a car that has dents, even if the dents are tiny!  Even the smallest ding can detract from the overall visual effect of a car.  Of course, dent removal can be exceedingly expensive, even for small dents.

There are several options available to you if your car has dents in it.

If you only have a few small dents you might think about buying one of those “do it yourself” dent removal kits. These are usually very affordable and more often than not will use a method of dent repair called “glue removal.” If you have even a small amount of experience with dent repair, you will be able to use one of the “do it yourself” dent repair kits. Of course, these should only be used on small dents, not on medium dents or larger sizes.

Paintless dent repair is a process by which dents are repaired using methods that do not cause any more damage to the body of your car. Technicians use hand tools to work the dent and manipulate it in such a way that it comes out “on its own.” The dented panel is restored to its original shape and looks new again! The reason this technique works so well is that the paint used on cars today is a lot more flexible than the paints that were used on older modelled cars.

If you live in the UK, DentMaster is the best place to get your paintless dent repair done. The technicians from DentMaster will come out to your house and repair small, medium and even larger sized dents using tested methods that involve no further damage to the body of your car. When the technicians from DentMaster have finished, your car will look like it hadn’t ever been dented at all. The best part is that DentMaster is incredibly affordable! Using DentMaster to repair is the way to get a professional dent repair without breaking the bank.

Nobody wants to drive around in a dented car, even if the dent is small. Use paintless dent repair to restore your car to its original beauty!