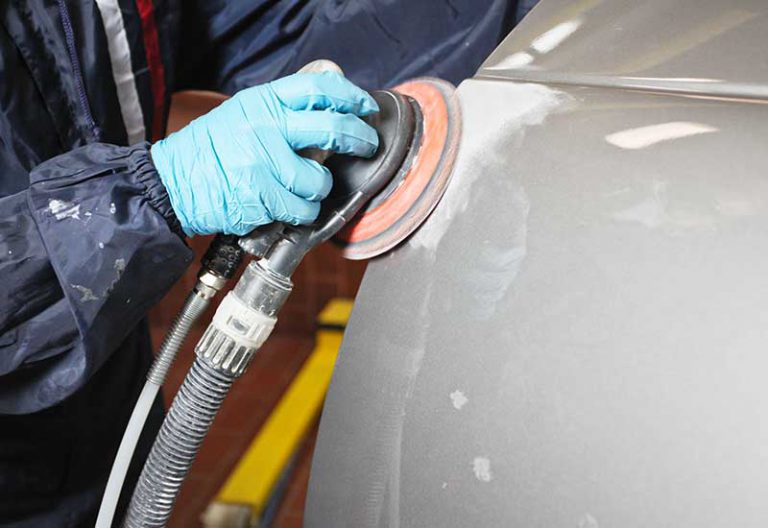 Most car owners would want to see their cars in good condition. One of the factors that will make it look in good condition is having it looked physically good. Cars look good if it is well taken care of and is dent free. Car dents make the care unattractive. Car dents are caused are accidentally created and some are really caused due to car accidents. Good thing is that there is such a service as dent repairs. Dent repairs are interesting to delve into especially because dents would look like it can no longer be repaired. Dent repairs are quite expensive especially if it involves a big dent. If we already know the steps in dent repairs, we can remove the dent ourselves.

Dent repairs are done according to the size of the dent and the degree of damage. The small dents are easily repaired by massaging, hammering or pressing the dents until it returns back to its original shape. The huge dents on the other hand are much more difficult to treat especially if it already includes chipped paints. Huge care dent repairs involve replacement of the damaged area.

When we want to learn about dent repairs and do the repairing of the damage ourselves, there are easy steps that we can follow. First step is that we should carefully observe the step by step process or instructions we see on dent repair guides. It may be a video or a picture guide. But before the observation, we should ensure that we have already prepared the necessary materials for the dent repair so that it will be easier for us to follow the procedure. The materials for the repair that we need to prepare are hammers, a block of wood, electric drill, ball-pen, self-locking grips, screws, sanding paper, body filler kit, rags, cellulose body stopper, wire brush, drill bits, and the claw hammer.

Right after preparing all the materials for dent repair and knowing the right procedure through observing, we can start by trying to push the dent with our own hands and see if it can be returned to it original shape. If it does not work, we have to place a block of wood on the outside part of the dent and begin hammering the inside area of the dent. Again, if nothing happens we can start drilling the center of the dent and screw it. Half inch of the screw must stick out so that the claw hammer can grip it . After the filler hardens the shape with a rasp, sandpaper is used to make the shape fine. Then painting will be started making sure that no flaws can be found with the filling.

Dent repairs need a good pair of working hands, critical eyes for details and a great deal of patience. It is not an easy task but the hard work is surely paid of in the end and it will save us from huge expenses on dent repairs. But if you do not have the necessary skills needed to repair your car dents, a mobile dent repair company such as Dentmaster Wales is always ready to repair your dents.