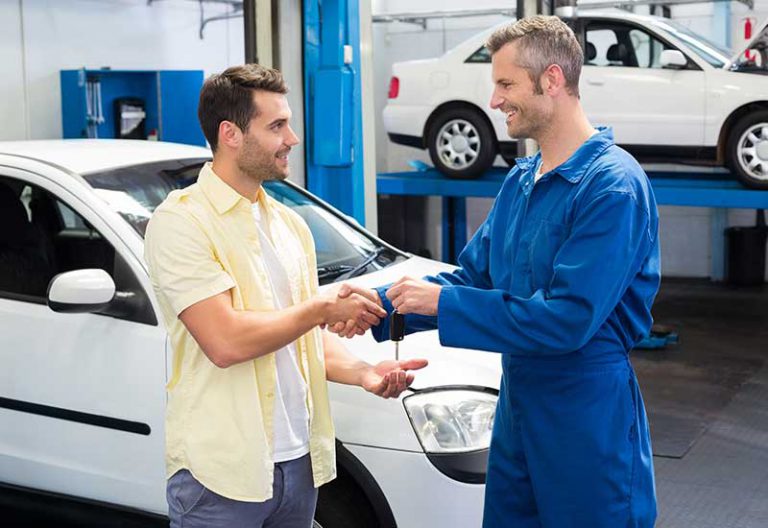 Vehicles whizzing past you, cars honking behind, impatient people all around and a hectic office rush hour – in short, this is what sums up the modern day rat race. Then before you know it, a bike rams your car from behind. Sounds familiar? Each day, millions of cars around the United States suffer from car dents and other surface damage. Car dent removal then becomes a huge botheration that seems to demand time.

What if you had a fairy godmother?

Considering the above situation, imagine if you had a fairy godmother that came to you and with a swish of her wand made all your car dents vanish?  Well, if not a fairy godmother, you can at least take consolation in the fact that there are plenty of car dent removal organizations today. Just a phone call away, these miracle workers salvage you from any situation. Most of them do not use paint to erase dents on the car which means your car will never have varying shades of paint at the place of the dent! In fact after the repair your car is as good as factory new!

Most companies that advertise their services in car dent removal staff technicians who do not have too many years of experience. They’ll usually rush through the job leaving an unsatisfactory finish and quality in the repair work done. However, there are very few companies who have highly experience, well trained and qualified staff. These technicians sometimes have experiences totaling more than even 5 years – which of course reflects on the quality of car dent removal repair as well. Each dent is carefully and expertly massaged away by these technicians. It’s quite charming to watch these people at work – almost as if each dent melts away into the surface of your car!

These companies will usually have highly specialized tools and gadgets used for this express purpose. The surface of the car is highly sensitive and hence deserves equally sensitive and fragile instruments that do not damage it. The best part? The car dent removal process takes less than an hour at most. So you’re never stranded for too long – anywhere.

Who would you entrust your car to?

Your car is your prized possession. You show it off to friends, your kids adore it and colleagues at work admire it. It’s a sheer beauty – sleek and smooth with a surface that literally glistens under the sun! Then one fine day there’s a jolt from the back and a huge dent is stamped on the side of your car. At this juncture, it takes caution and prudent thinking to entrust your car in the hands of a technician. The person needs to know his subject, be skilled in his job and above all be a reputed brand you can trust. That way you know you’re handing over your car only to the best in the industry. So try this new paint less car dent removal technique on your car the next time there’s a dent!

DENT MASTER WALES , believes that mobile dent repair services will take away your stress when you dent your car. Our services will help save you time and money, and at the same time provide complete satisfaction through an effective dent removal process. You can find more information on how to save money through PDR and dent repairs and at http://www.dentmasterwales.com