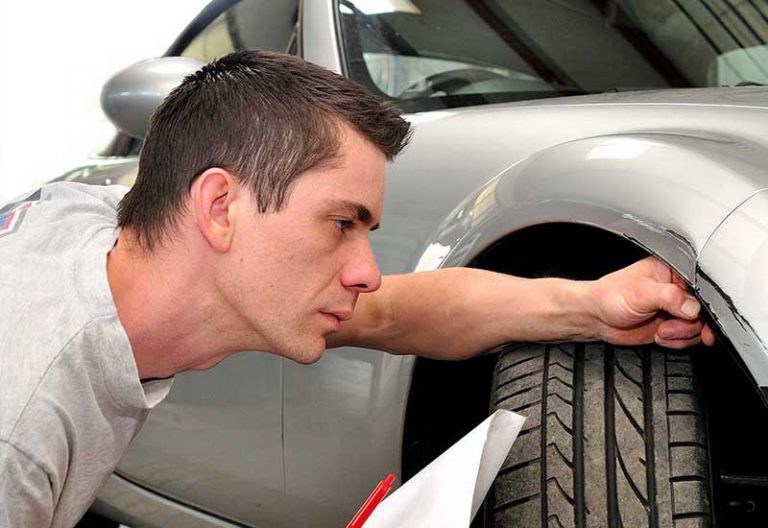 Most of us try and avoid dents in the car, hoping it will go away with time. Car dent removal seldom crosses our minds as we would rather ignore the concept of repair until we really need it. This could be dangerous as putting it off will only make the situation worse. Dents can be formed almost anywhere and at anytime. A golf ball, a stone and hail, you name it and it can dent your car! This can be pretty devastating when it’s an expensive set of wheels. But cheer up! Car dent removal is available in South Wales and our mobile dent repair technicians have the solution.

A word of caution

Even if your car has minor dents, do not decide to fix it yourself. Nor should you have it fixed in body repair shops since they will only charge you a price that is exorbitantly high—and you will not be able to get your car immediately. Small dents require little work and when done by a professional, you can have your car looking great again. Although there are several sites that advocate home car dent removal, this may be only applicable to those who have adequate knowledge in this field. If you do not know anything about repairing dents, then consult with a professional.

Auto repair companies have experimented with different kinds of dent repair methods. While some worked, others failed. Most companies agree that PDR or Paintless Dent Repair works wonders especially for small dents. Some PDR technicians use standard tools while others use specially designed tools. With PDR your repair job is quickly and efficiently completed. PDR is also affordable, so it won’t burn a hole in your pocket.

Paintless Dent Repair, as a specialised technique, is increasing in popularity in the UK. You will find expert services in areas such as South Wales, Bridgend, Swansea, Cardiff and Newport. Operating out of these locations, PDR experts are able to reach out to customers on time. Tools such as the Â‘light tool’ help to accentuate and highlight the smallest of dents. Precision work combined with experience makes this technique a winner!

For a method that is fast, simple and easy, Paintless Dent Repair is also economical. It will burn a hole in your pocket to get your car repaired in a conventional body shop. It beats the option of having to re-paint your entire car, which could be an expensive affair. By enlisting the help of a professional, you are guaranteed a superior service at a reasonable price. Expert technicians can ensure that the car dent removal job is done well and to your satisfaction. In some cases your car can be back to its original state in less than an hour.

So the next time you spot an annoying dent in the body of your car, don’t fret. Just call Dentmaster Wales, where ever you are in South Wales, be it Bridgend, Swansea, Cardiff or Newport and get your car fixed by the PDR experts.

Dentmaster Wales is located in South Wales and specialises in the Repair of dented cars in and around the Cardiff, Swansea, Newport, and Bridgend areas.