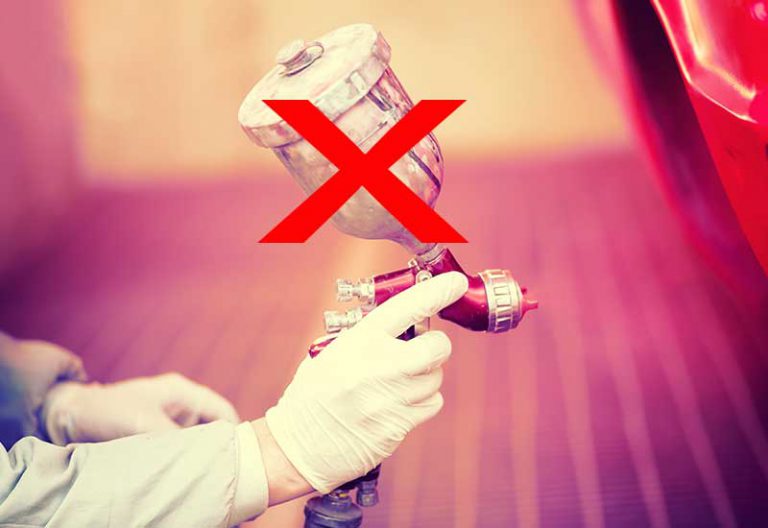 Ever had a hailstorm only to discover that it’s taken its toll on your car via tiny dents all over it! Yes, time and again we have all faced some form of damage to the surface of our cars – and each time it happens, our heart breaks a little more. After all, we’re all possessive about our cars – it’s personal. It’s yours.

So what do you do next?

So now you’ve had this dent in your car and you’re looking for a method of fixing it. You could go the conventional way and call up the standard dent removal companies. But then imagine what your car would look like with varying hues of the same color at different places on the car surface? Hideous, right? That’s where modern day technology comes to the rescue – it’s called mobile paintless dent removal. It’s efficient, effective and best of all you don’t need to even lift a finger! This is a new technique that is slowly catching up among dent removal companies. It involves gentle massaging of the dents without any damage to surface paint.

Why is mobile paintless dent removal so great?

One reason why this new age technique works so great is because it never hurts the paint on your car! With highly sophisticated tools, the damage is addressed from its root cause – from behind the paint. That means no more sanding, no more painting over the surface and definitely no body filling needed! Mobile paintless dent removal involves carefully working upon each dent to restore it back to its original shape and size. In fact after the repair no one would ever be able to tell that your car suffered a dent! This technique is a highly skilled art – one that necessitates in-depth expertise and qualifications. Very few companies have the necessary expertise to carry it off but the few that do – they’re well worth spending on. The best thing about mobile paintless dent removal is that these technicians will come to you – you will never need to go to them for repair work on your car.

Origins of this method

It all started in the early 1980s – when mobile paintless dent removal was still at its fledgling stages. In those times, it was restricted to only very small dents that could easily be removed. However, as this technique began to gain popularity, the PDR or Paintless Dent Removal technicians began trying it on bigger dents. Very soon they found that even huge dents could be completely eliminated without leaving a trace behind!

Exceptions to the rule: scenarios where mobile paintless dent removal may not work

Just as in any other case, even in this dent removal technique, there are certain situations where the method may not work as well as expected. The technique will not work if there happens to be a crack on the surface paint. It may be possible if there are edges.

Most of the automobiles are suitable candidates for mobile paintless dent removal.

Steve Magill, the managing director of DENT MASTERWALES LTD, believes that mobile dent repair services will take away your stress when you dent your car. Our services will help save you time and money, and at the same time provide complete satisfaction through an effective dent removal process. You can find more information on how to save money through PDR and dent repairs and at http://www.dentmasterwales.com