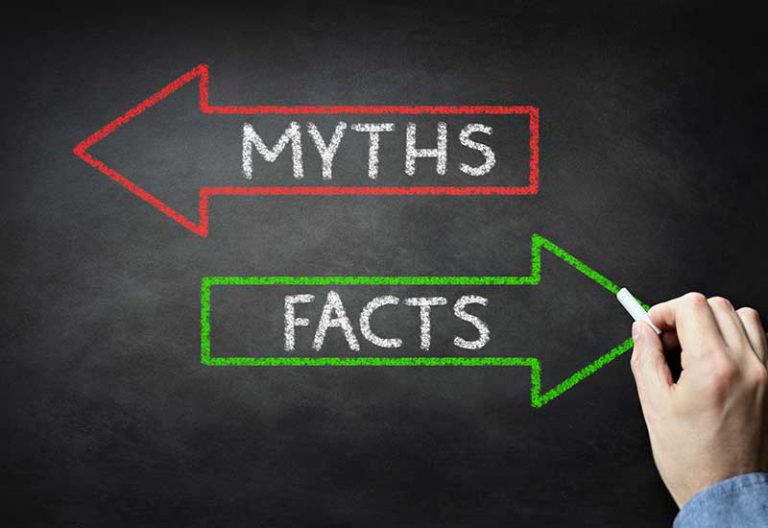 The long arm of car repair insurance doesn’t stop at extended warranties or tyre road hazard insurance. Marketing gurus have found all sorts of knick knacks to insure. Among the top are ding and dent protection plans. Ding and dent insurance is growing steadily, and addresses those unsightly shopping cart and parking lot dings.

Like extended warranties or tyre insurance, dent and ding protection plans promise to pay for damages in part or in full for a specific period of time. These plans are primarily sold by new car dealerships and cost a few hundred dollars.

Ding and dent repair is called PDR, short for Paintless Dent Repair. There are many companies that perform this service: Ding Doctor, Ding King, No Dents, Dent Master LVV services …the list goes on. Some are better then others, although ultimately it’s up to the skill of the PDR technician. Prices are similar.

How is it done?

Most PDR techniques are non-intrusive. The PDR technicians use specially designed tools and gadgets to slip behind the damaged panels and manipulate and massage the damaged metal back to its original form.

Actually, it’s incredible! It works so well that in the majority of cases the dings and dents are completely removed. They’re invisible, gone, can’t-believe-your-eyes fixed.
I saw a soccer-ball-sized dent removed from the rear fender of a $120,000 car. The dent also had a large crease, which makes repairs even harder. After thirty minutes there was no visible detection that a dent was ever there. The repair cost the client $400. Traditional body shop estimates were hovering at $2700.

Do you need PDR insurance?
God, no!
Should you get your dings fixed using PDR techniques?
Hell, yes!

Let me explain…
Insuring against dings and dents does not make economic sense. Ding repairs average around $50 per ding. Some dings cost $99 to $149 to repair. Two to four dings can run $100 to $450, depending on the size of the dent. Insurance at this level is just not necessary. Moreover, it’s a gamble you will lose.

To benefit from a $300, two-year plan, your vehicle would need to sustain multiple “PDR repairable” dings or dents. Despite your coverage, you may not even notice the dings, making a claim impossible. Also, despite the amazing PDR techniques, they can’t fix everything, especially the chips and scratches that so frequently accompany a ding—should dings even occur.
Yes, get your dings fixed with PDR (if they’re bothering you), but don’t buy an insurance plan.

Protection plan economics 101
An article by Terence O’Hara in the Washington Post is a wonderful piece on the insanity of protection plans, and is applicable here. He writes:
The decision to buy an extended warranty…defies the recommendations of economists, consumer advocates and product quality experts, who all warn that the plans rarely benefit consumers and are nearly always a waste of money.

‘[Extended warranties and protection plans] make no rational sense,’ Harvard economist David Cutler said. ‘The implied probability [of an issue] has to be substantially greater than the risk that you can’t afford to fix it or replace it. If you’re buying a $400 item, for the overwhelming number of consumers that level of spending is not a risk you need to insure under any circumstances.’
…extended warranties play upon a basic human trait to avoid loss, even if it means sacrificing a possible future gain. In this case, the gain is all the other things of value that a consumer could buy with the money that was spent on a warranty

Fix your dings
Fix your dings and dents (if you want) as they come—maybe every spring. Fixing dings keeps your car looking pristine, and increases its value. But don’t bother with a protection plan. Save your money.

Hold off on that paint job
Quality paintless dent repair is often a great substitute for those considering full paint jobs. Whenever possible, it’s best to keep the original paint. Good PDR combined with a professional detail can restore vehicles to show room condition for less than $500.

Go with the best
Since 1983 Dent Master has been pioneering PDR technology. Their PDR technicians undergo extensive and ongoing training. The rates are reasonable and the quality is excellent. Always request a master PDR technician, as there are various levels of abilities.

Check with local dealers
Dealerships in your area may offer Dent Master. Your vehicle does not have to be of the same make as the dealership. In other words, you can bring your Chevy to a Ford dealer for PDR work.

Myths
Do it yourself paintless dent repair is easy.
No it ‘s not. It requires training, skill, and experience. There are many who practice PDR techniques who crack or flake the paint, or who create ripples in the metal.
The PDR products sold on TV do the same thing.
No! Not even close. There’s no good substitute for the art of PDR.
Scratch and dent repair are the same thing.

No. A ding is a small dent, which can often be repaired via paintless dent repair procedures. A scratch is an actual break in the surface of the clear coat or paint, requiring traditional body shop techniques, or touch up paint.
It’s easy to learn how to repair dents on cars.
Maybe for some, but it’s a skill that few master. Dent Master offers a great training program. The management and staff are top notch.