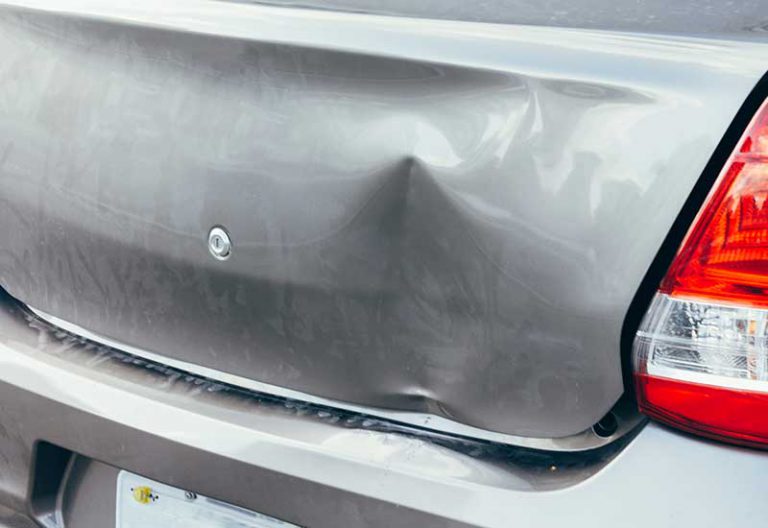 Is Paintless Dent Removal an Art?

In the last decade or so, the auto repair business has grown by leaps and bounds. Today some of the auto repair companies and shops are able to provide effective methods of dent repair or removal including the increasingly popular PDR technology or Paintless Dent Removal. But then most of the other companies still stick to the old methods, which are expensive and time consuming. As a result the cost of dent repairs has also risen considerably. Getting dent repair done at a local body shop can cost you a few hundred Pounds. If you multiply that by 4 or 5, which is the number of times your vehicle will get dented then you will end up paying anywhere between £200.00 and £700.00 annually. For something as small as a dent that is definitely a lot of money.

Most paintless dent removal technicians are specially trained in the use and application of tools, which are similar to pry bars, mirrors, and special type of lights. We have to slowly massage the dent in such a way that it returns to its former shape. Although this sounds like a prehistoric way of dent repair but actually it does a great job in saving money and repairing the dent. The salient point is that the entire process takes not more than 20-30 minutes and the results are quite amazing. We at LVV Services Ltd. specialize in Smart Repair of autos, including dent removal using PDR, car diagnostics, paint repair, alloy wheel repair and air conditioning services. LVV Services provides paintless dent removal services in and around South Wales, Cardiff, Swansea, and Newport.

There are some dings and dents that can be easily repaired, unless it is on the edge of the door. In such cases where there is a difficult crease, you will have to visit our auto body shop for repair processes that involve sanding, filling, and painting. We have special discounts for multiple dent repairs, which will be a profitable proposition as you will end up saving money.  We also have mobile dent repair services that can provide PDR at your doorstep or anywhere in and around South Wales, including Bridgend, Cardiff, Swansea, and Newport.

Steve Magill, who is the managing director of LVV Services Ltd., believes that the paintless dent removal process is an art that will help save your money, time, and energy and at the same time efficiently and effectively repair dents. You can find more information on this art of dent repair at our website http://www.dentmasterwales.com

PrevPreviousGot a dent? We can save you money
NextWhy use Dentmaster techniques for your Dings and DentsNext